Sixty Six. Toad and Beyond Pond. 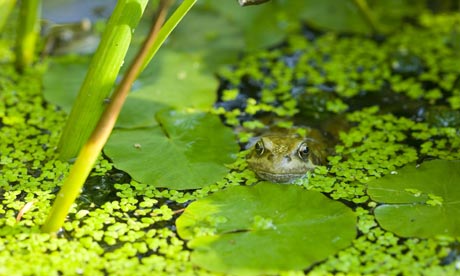 Once upon a time there was a toad. The toad lived near a pond. The pond was in a forest. The forest surrounded the pond on every side and the toad loved it there.

As he prepared he found it difficult. How do you prepare for something you’ve never seen? Was it cold? Was it hot? Was it rainy? Was it sheltered? Were there other toads? Or was there just more Pond and Forest? The toad had no idea.

He began to worry about leaving Pond. 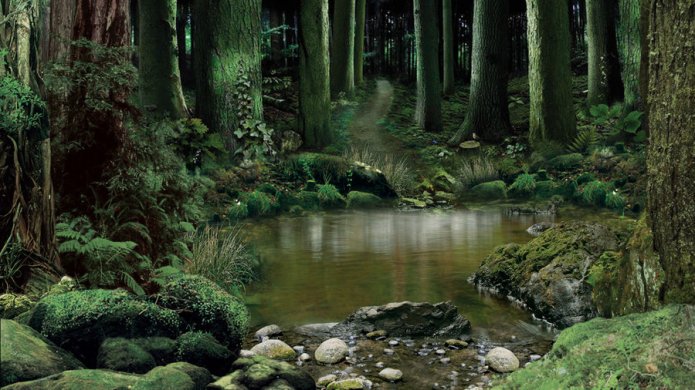 Life in Pond was comfortable. Life in Forest was peaceful. Nothing bad had ever happened to Toad here and so he knew it was the safest place he could be. But he REALLY did want to see what was beyond.

Toad didn’t know what to do, so he decided that he would ask the others around him.

Toad first went to Squirrel. He asked Squirrel how she would prepare to leave Pond and Forest and adventure out Beyond. Squirrel told Toad that he was speaking nonsense. There was not “Beyond.” There was only Forest and Pond. She advised him to forget about an adventure and just be happy and peaceful in his safe home.

Toad next went to Mouse. Mouse was busy tending her children. She had MANY children. Toad asked if she had ever been beyond Forest. She stopped for a moment and said, “Beyond? What is Beyond? I know not of what you speak,” and then went back to busily taking care of her little mouse babies.

Toad began to wonder if he was a little crazy … maybe there WAS no Beyond. 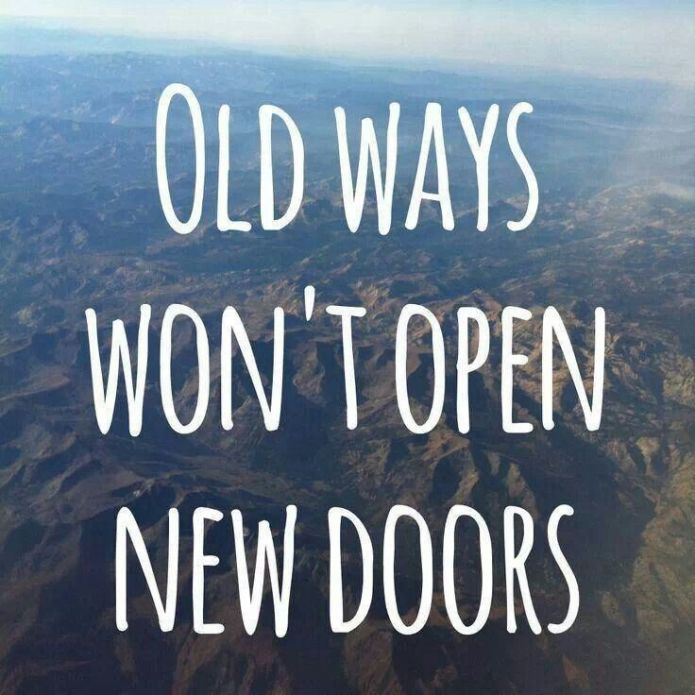 On his way out of Mouse’s yard he met Badger. Surely Badger would know about life beyond Forest. Toad explained his predicament to Badger. He told Badger what Squirrel and Mouse had both told him. Toad said, “surely Badger, there is SOMETHING beyond Pond, beyond Forest … have you seen it?”

Badger quietly looked at Toad and said, “I have never been Beyond. I am comfortable here in the forest. I feel safe here. It is home. If I were you Toad, I would forget about the possibility of a “Beyond” and be happy for Pond.” And then Badger walked away.

Well, Toad was worried now. Why did no one else know beyond Pond and Forest? Maybe there was no Beyond. Maybe Pond and Forest was it. Toad felt that there MUST be something Beyond this – beyond what he could see – but if no one had ever been Beyond, what should he do?

Toad decided he would talk to Owl. Owl was wise. Owl was always perched on a high branch in a tree and could see the whole forest. That means that Owl had a bigger perspective of the world. Owl would know what to do. 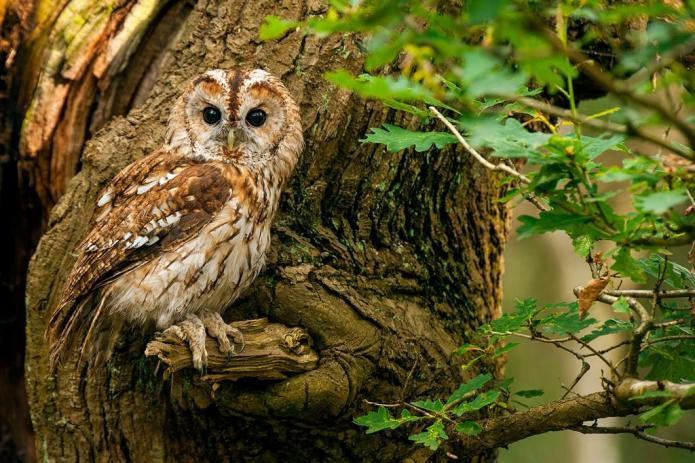 Toad arrived at Owl’s tree and said, “Owl … I have a question. I was sitting by Pond looking out at the trees and had a thought … that I should travel beyond Pond. Is there something Beyond? I have asked the others in Forest and they tell me there is nothing beyond. They are happy in Forest and Pond. They think I should forget about adventuring outside of our home and just go back to loving Pond. I love Pond and am happy here, but I FEEL there must be more that I just can’t see right now because I am small and Forest is so big. Owl, you sit perched high in that tree, you soar ABOVE the trees at night … what is Beyond?”

Owl looked thoughtfully at Toad. He spread his wings and flew down from his perch in the tree and landed right next to Toad. “Toad,” he said, “I DO see much more than you from the top of Tree. I soar high above Forest at night. I believe that the desire to know more than you know right now is good. You should follow your heart.” And with that he jumped back up into Tree and closed his eyes. It was daytime after all. 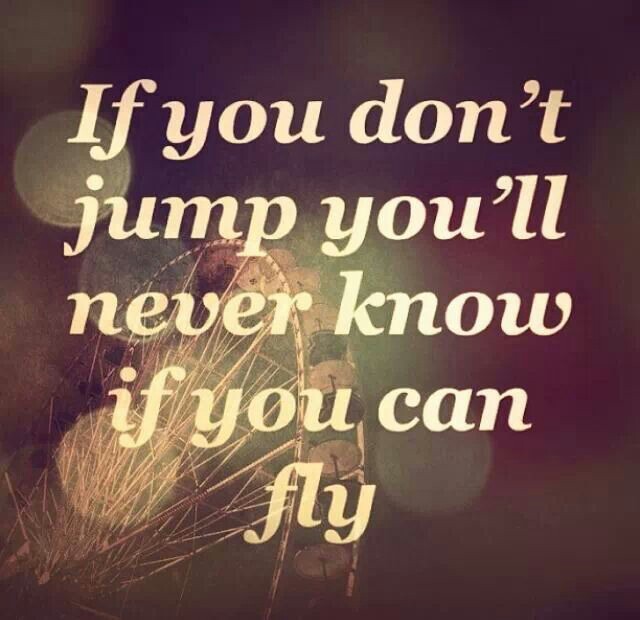 Toad decided that Owl was right. He planned to leave Pond the next day and venture Beyond.

Toad sat by Pond looking out at the trees in Forest. He was happily thinking of all that he had done and seen. He had travelled Beyond. He had gone through Forest and had met many new friends. He had seen things that were new to him and that made him think and be amazed and feel JOY … more than he thought had been possible. He had discovered not only was there Pond within Forest but there was Cave and River and Stream and Rock. There were other animals Toad had never seen too. Deer was especially lovely Toad thought. He had seen big blue sky and SUN. Toad didn’t know that there was SUN! Toad had NEVER experienced that level of light before … Pond and Forest was shady and cool.

When Toad had returned from his adventure, he told Squirrel and Mouse and Badger of what he had seen. They didn’t believe him. They didn’t even know what “River” would look like or any of the other things Toad had told them of. As Toad described his trip Beyond and saw their reactions he decided NOT to tell them of what he had seen OUTSIDE of Forest. They wouldn’t understand. How could he explain Sun and its brightness and warmth to those who had only experienced shade? They would have to experience it for themselves to know. 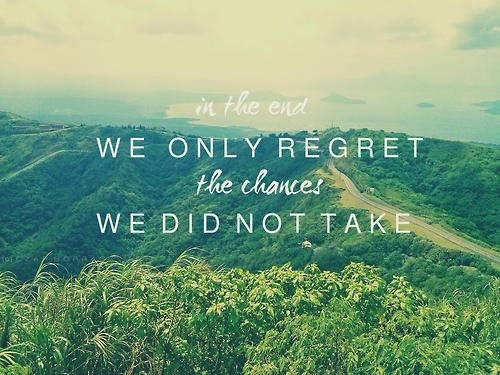 And so Toad accepted that it would be impossible to explain something and give knowledge of something that had never been experienced … if Mouse or Squirrel or Badger wanted to know they could venture outside of Forest and see for themselves.

Toad DID tell Owl one day. And Owl just smiled and said, “Now aren’t you glad that you followed your heart?”

As Toad sat in his home he felt joy. He was happy here. He was comfortable here. He was safe here. But his understanding and knowledge had EXPANDED because he had seen Beyond and that ADDED to his joy.

Toad looked out over Pond and smiled to himself … he thought about River and Deer and Rainbow and Canyon and ALL of the new things he had experienced and Toad was content. Toad was joyful in his expanded understanding of the world. He had seen Sun and had experienced light and could never, from that moment, NOT see the world in that greater bigger higher understanding. His world had forever expanded.

One day as Toad was resting near Pond a little mouse approached him. This was his friend’s son. Little Mouse said, “Toad, I was sitting in my yard and had a thought … what is BEYOND Pond? and I thought I would ask you Toad, since you seem to be so content and happy and wise. Do you know?” 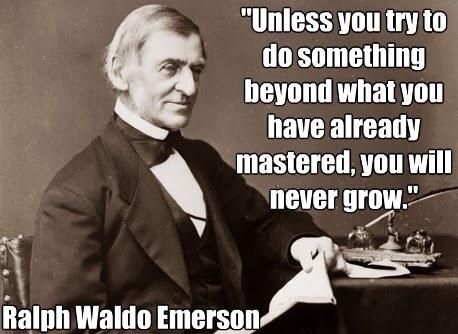 As Toad looked at Little Mouse he knew what he would say and he smiled to himself. With a twinkle in his eye and a smile on his lips he told Little Mouse, “There is LIFE Beyond,” and he knew he would help Little Mouse discover the world. And in doing so his joy would grow.

A Little Bit of Catch-Up

I haven’t written here in a long time. I took a break. I did new things. I did a lot of the same things. Covid happened. Covid is still happening. […]
A Little Bit of Catch-Up

This past year my husband and I have had the opportunity to open our eyes to the reality of what our relationship was, what relationships CAN be, and to begin to merge the two together.
191 | Our 21 Year Relationship

So I'm actually seeing now that motherhood has been and is an incredible gift in so many ways. The perfect gift, sometimes wrapped in really ugly paper, but lovely and amazing on the inside when you turn it around and look at it from a new angle.
189 | Mother

THAT is was I experienced. As I breathed and allowed my body to be swallowed up in this radiant light, I understood that it wasn't overtaking me, it WAS (and IS) me. ** I am this energy. I am this vibrating white heat. I am the light of a thousand suns. This power, this light, this brilliance, this potent dynamic energy not only lies within me, IT IS ME!
188 | I Am the Sun

Authenticity. This is the word of the day (and week and month AND year) for me. I am learning what it means to live with integrity, fully honoring myself. It […]
186 | Authenticity

It was like letting the volcano explode in a healthy way that didn't hurt anyone and once the lava (that energy) was released the inner world was reset.
185 | The Lava Flow
Loading Comments...
%d bloggers like this: